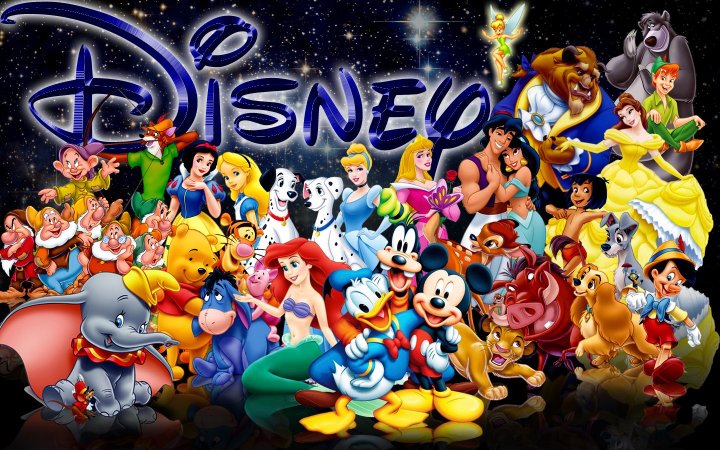 I, (like many of you lovely people out there) am a HUUUGE fan of Disney. I have been a loyal Disney watcher virtually my whole life, and I even wrote my 10,000 word University dissertation about Disney. It’s just everything that’s right in the world and it doesn’t matter what kind of mood you’re in, there is a Disney film for you!

For this post, I wanted to share with you guys my 10 favourite Disney Movies. Now choosing just 10 was a very tricky task.. but if I didn’t go with 10, there’s running the risk that we’ll be here until Christmas haha! So here they are.

Such an obvious choice, but I have been obsessed with this movie since it was released a couple years ago. I love the storyline, and Olaf is my favourite character Disney have ever created. I have Olaf pj’s, slippers, teddies, phonecases, you name it! If it has Olaf on it I have it!!

I watched this movie over and over and over again when I was younger. I don’t know why I love it so much but I always have! I think it’s such a funny story, and I love the characters in the film so much.. Ezma and Kronk are just the ultimate stupid duo!!

Who doesn’t love Moana?! There’s just something about a Princess living on a pretty Island near the sea. I love the songs and I love the fact that it has a bit of a different plot. Rather than setting out to fall in love, she sets out to save the people on her Island. Such an independent woman!

4. Pirates of the Caribbean

I have been the biggest Pirates of the Caribbean fan since I was a really young child.. maybe 6 or 7? I distinctly remember being teased because I loved Pirates of the Caribbean more than High School Musical!! Orlando Bloom was my first love and was the book mark of all my books from the age of 7 till I was about 11, and I just loved everything about the movies. I could just watch them over and over again!

As it’s my name, and pretty much the name of my blog, of course this was going to be included, duuuhhh!! The original version is one of the first Disney movies I ever saw (I wonder why?) and I watched it repeatedly for about 6 months straight! I also love the 2010 version they did with Johnny Depp.. such good movies.

6. Beauty and the Beast

What can I say about Beauty and the Beast? I just adore it. I love Belle as a character, I love the Beast and I just love everything about the movie. Such a lovely storyline, and just proves to the world that what’s on the inside is what counts! I was really nervous when I read they were bringing out a remake, but I loved the remake just as much as the original!

I only really got round to watching enchanted fairly recently, it was since coming back from New York because I saw that the movie was set there. As soon as I watched it, I fell in love. I loved the idea of a fairytale princess being sent to the ‘real world’ and I loved seeing all of the New York sights I had visited in a Disney movie!

I love this movie so much. Maximus the horse is just incredible, and I have such a smile on my face the whole way through the film. I love the songs and I love the storyline. I think the little twist on Rapunzel is really clever, lovely movie!

The Little Mermaid is such a classic and amazing film. It’s such a feel good movie.. I mean what girl doesn’t dream of being a mermaid?? Flounder and Sebastian just make the film amazing, and the songs are so catchy. The Little Mermaid 2 was the only sequel I watched to one of the classic Disney movies, and it was one of my favourite as a child!

Now I love any movie with Adam Sandler in it, (any Courtney Cox – biggest ‘Friends’ fan of life). I just think it’s a brilliant storyline, and Bugsy the Guinea Pig is just the cutest little thing. Such a good feel good movie, I’d recommend anyone watch it! Children or adults.

There’s my top 10 favourite Disney films folks! Why don’t you tell me what yours are?

See you next time!

3 thoughts on “My 10 favourite Disney Movies.”

A message from me

There was an error retrieving images from Instagram. An attempt will be remade in a few minutes.